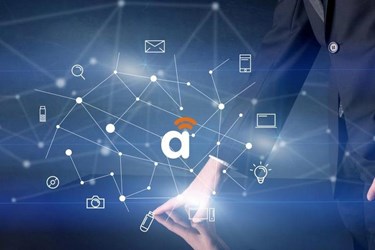 Amber Solutions, the Silicon Valley company that is developing the digital control of electricity in solid-state architectures, has secured four new patents for core technology applications.

Amber now has a portfolio of 10 secured patents, with these four new patents, plus two prior patents, supporting the company’s architecture in solid-state circuit breakers and by default in less complex, downstream electrical product applications like outlets, standalone GFCI outlets and other receptible based products in building electrical grids.

This announcement comes shortly after the company’s strategic alliance with Infineon to collaborate on next generation silicon solutions that provide digital control of electricity with embedded intelligence across a range of product applications.

Amber’s patented technologies are aligned with the UL 489i solid-state circuit breaker standard and will align with IEC specifications for circuit breakers slated to be published in 2025.

“Circuit breakers, specifically, are an enormous and important part of global building electrical infrastructure, and Amber’s solid-state innovations enable development of true 21st century solutions that deliver safer, faster and more intelligent control of electricity,” said Steve Bakos, Senior Director, Switching Power at Infineon Technologies. “More broadly, the downstream implementations of these technologies into outlets and switches will be transformative based on the value that can be added to these applications and have implications across the full building electrical grid.”

Amber’s innovations are seen as enabling a major reduction in false AFCI and GFCI circuit breaker trips, power interruption 3,000 times faster compared to traditional circuit breakers, truly arc-free switching, and a dramatic reduction in the size of power management technologies for inclusion in circuit breaker and other electrical endpoint solutions.