1. What is a lead-acid battery

The battery is mainly composed of tubular positive plate, negative plate, electrolyte, separator, battery tank, battery cover, pole, injection cover, etc. The electrodes of the vented battery are composed of lead and lead oxides, and the electrolyte is an aqueous solution of sulfuric acid. The main advantages are stable voltage and low price; the disadvantages are low specific energy (that is, the electric energy stored per kilogram of battery), short service life and frequent daily maintenance. Old-fashioned ordinary batteries generally have a lifespan of about 2 years, and it is necessary to regularly check the height of the electrolyte and add distilled water. However, with the development of technology, the life of lead-acid batteries has become longer and maintenance has become easier. 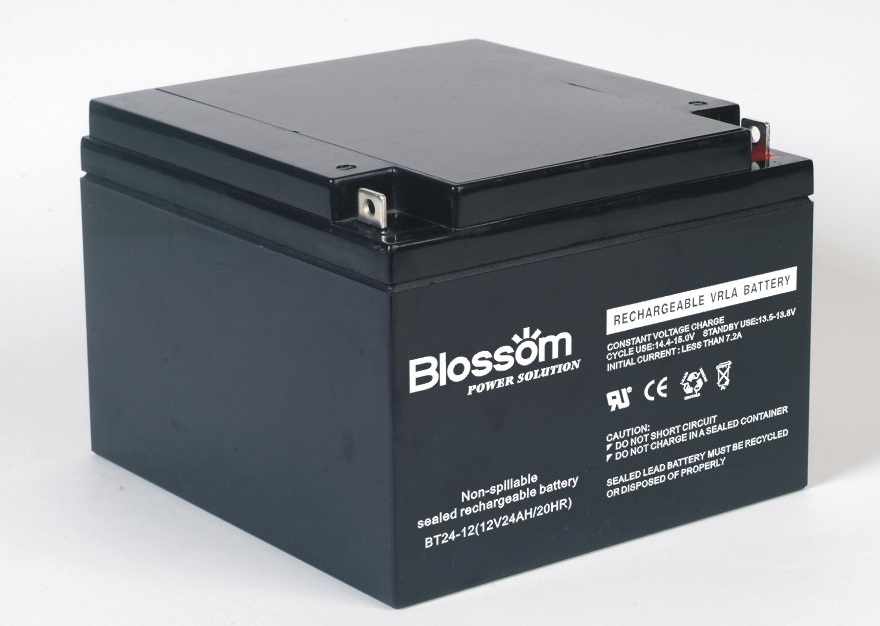 2. The working principle of lead-acid batteries

The anode (PbO₂) and cathode (Pb) in the lead battery are immersed in the electrolyte (dilute sulfuric acid), and 2V electricity is generated between the two electrodes. This is based on the principle of the lead battery. After charging and discharging, the cathode, anode and electrolyte will be The following changes have occurred:

2. Chemical changes during charging: Because the lead sulfate produced on the anode and cathode plates during discharge will be decomposed and reduced to sulfuric acid, lead and lead dioxide during charging, the concentration of electrolyte in the battery gradually increases. That is, the specific gravity of the electrolyte rises and gradually returns to the concentration before the discharge.

This change shows that the active material in the battery has been converted to a state where it can be powered again. When the lead sulfate at the two poles is converted into the original active material, it is equal to the end of charging, while the cathode plate produces hydrogen and the anode plate produces oxygen. , When charging to the final stage, the current is almost used in the electrolysis of water, so the electrolyte will be reduced. At this time, it should be supplemented with pure water.

4. Charging voltage. Because the UPS battery is a backup mode of operation, the mains is in a charging state under normal conditions and will only be discharged when the power fails. In order to prolong the service life of the battery, UPS chargers are generally controlled by constant voltage and current limiting. After the battery is fully charged, it will switch to a floating charge state, and the floating charge voltage of each cell is set to about 13.6V. If the charging voltage is too high, the battery will be overcharged, and vice versa, the battery will be undercharged. The abnormal charging voltage may be caused by a wrong battery configuration or caused by a malfunction of the charger. Therefore, when installing the battery, you must pay attention to the correctness of the battery specifications and quantity, and do not mix batteries of different specifications and different batch numbers. Do not use inferior chargers for external chargers, and consider heat dissipation issues when installing. At present, in order to further improve battery life, advanced UPS adopts an ABM (Advanced Battery Management) three-stage intelligent battery management solution, that is, charging is divided into three stages: initial charging, floating charging and rest: the first stage is constant current balance Charge, charge the battery capacity to 90%; the second stage is floating charge, charge the battery capacity to 100%, and then stop charging; the third stage is natural discharge, in this stage, the battery uses its own leakage current to discharge, Until the specified voltage lower limit, and then repeat the above three stages. This method changes the previous full charge and still keeps the battery in a floating charge state for 24 hours a day, thus prolonging the life of the battery. 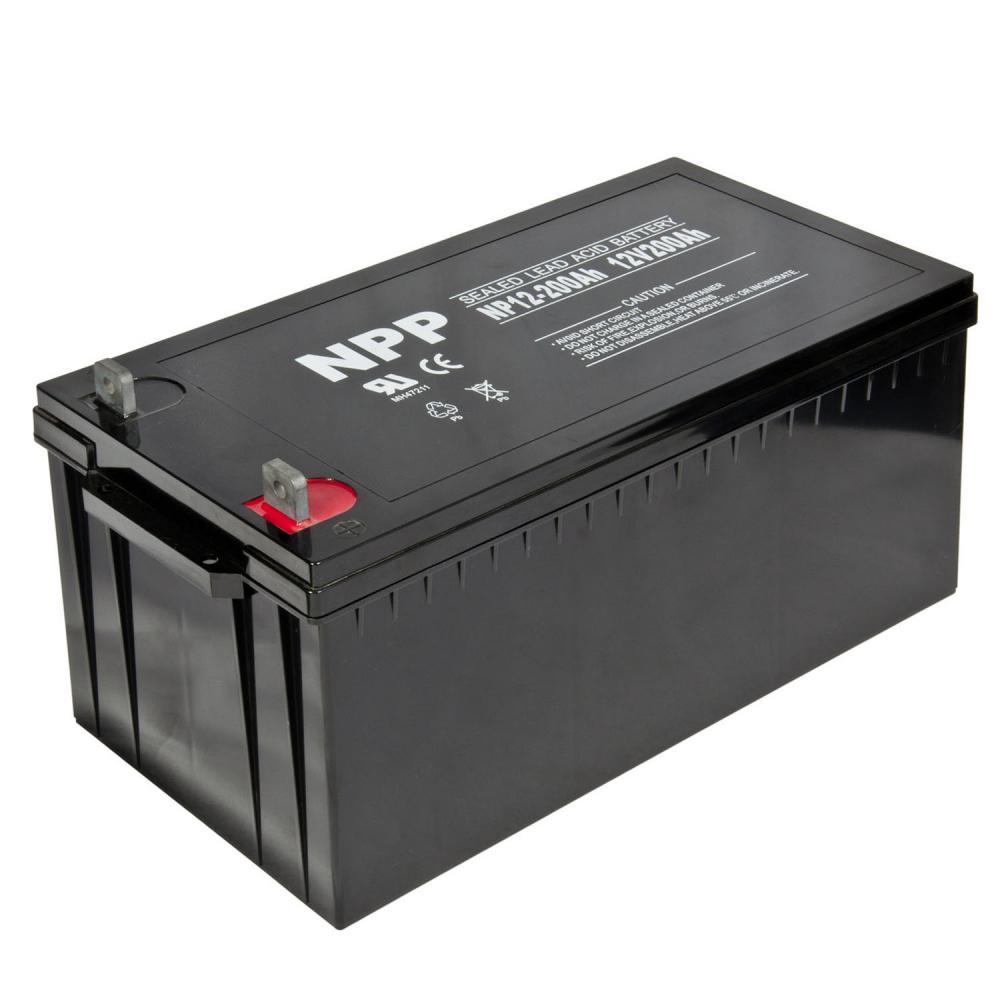