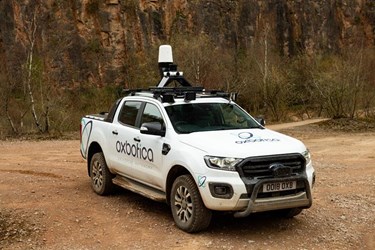 Oxbotica and TRL have piloted the use of the first Code of Practice for the safe and cost-effective deployment of autonomous vehicles in unstructured off-highway environments.

The trial was conducted in a quarry using a number of off-road vehicles.

The Innovate UK-funded consortium has developed and demonstrated capabilities to adapt and retrofit autonomy, using robust low-cost sensors, to any vehicle, as well as drafting a Code of Practice that identifies the key elements for safe and efficient deployment of autonomous vehicles in off-road industries.

Off-road environments feature more varied hazards and less structured scenarios than on-road settings with no universal highway rules, such as speed limits or junction etiquette. A Code of Practice will help to standardise across industries and allows learnings from each domain to be shared.

Off-road vehicles also have to interact with a wide variety of unpredictable objects in their environment, either because they block the vehicle’s path, such as undergrowth or tree branches, or because engaging with them is part of the vehicle’s primary function, such as harvesting or excavating.

With autonomous vehicles commonplace in many of these industries, working to deliver safety, efficiency and productivity, the Code of Practice will help organisations transition to new working practices and harness the potential benefits without impacting on safety.

Demonstrating the Code Of Practice and highlighting its potential to work across a range of vehicles and industries, Oxbotica and TRL deployed vehicles retrofitted with Oxbotica’s autonomy software platform, in a UK quarry. The vehicles were fitted with a full suite of sensors, including LiDAR, RADAR, and stereo cameras.

Oxbotica’s software transitions between sensors to operate across multiple domains and environments. The software is capable of using sensors independently or fused in any combination, meaning vehicles can drive with or without maps, depending what is available at any given time.

Ben Upcroft, VP of Technology at Oxbotica, said, “Our autonomy software platform is capable of being integrated with any vehicle, in any environment. In order to harness the true power of this technology, operational regulations need to be developed in unison to ensure safe and efficient deployment. Consortiums such as this are a key stepping stone in ensuring the safe operation of autonomous vehicles in complex scenarios, and enabling the scale up to full commercial deployment in industry settings.” 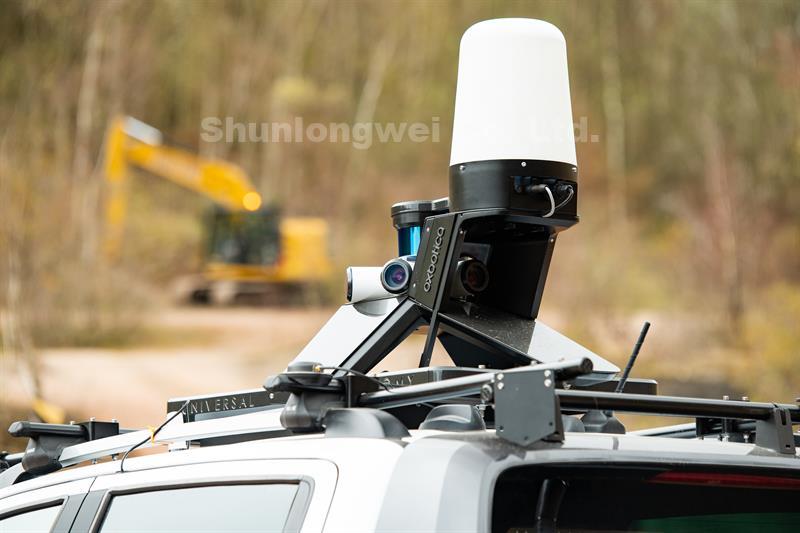 Commenting Dr Ianto Guy, Project Lead at TRL, added, “This Code of Practice seeks to provide high-level guidance to organisations, in all sectors of the off-highway industry, on the ways in which working practices should be adapted to ensure that the adoption of autonomy is as smooth and safe as possible.

“The aim is that this code will support safe practice, build public confidence, and encourage the cooperation between organisations across all industries employing off highway autonomous vehicles. It is hoped that off-highway industries will use this code of practice as a starting point for discussion and build on the recommendations made here to develop comprehensive best practice guidelines.”