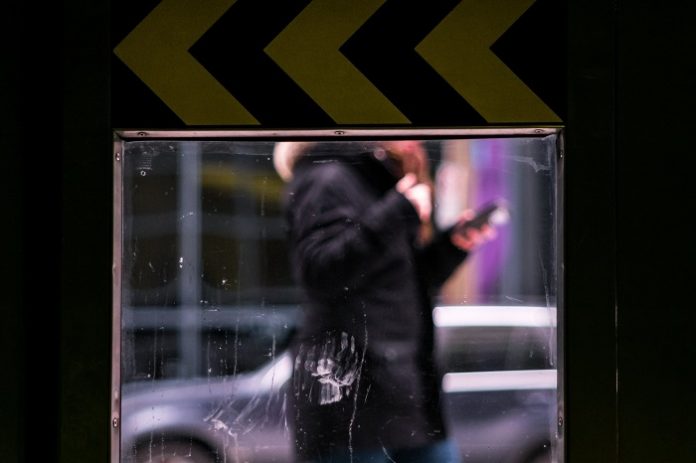 Could a jacket or a pair of jeans one day power your mobile phone and other electronic devices?

This is the aim of a multi-disciplined team of scientists including from Heriot-Watt University’s Research Institute for Flexible Materials, who are behind a new project to harvest the kinetic energy generated in clothing through state-of-the-art nanotechnology.

The academics, all of whom are based in Scotland and Ireland, are attempting to create a friction-based wearable autonomous energy system. They will use cutting-edge nanogenerators, which are designed to capture and reuse the kinetic energy in clothing materials created as the wearer moves. If successful, these tiny, unobtrusive devices will be woven into everyday clothing.

The team says their technology could be available as early as 2027 and capable of powering a host of devices such as mobile phones, smartwatches, and tablets.

Professor George Stylios from Heriot-Watt’s School of Textiles and Design in the Scottish Borders is leading on the textile aspects of the project. He is investigating ways to develop and integrate the technology into garments.

He said: “As humans, we collectively expend a huge amount of energy as we move around so why not capture this and put it to good use?

“To do so would not only benefit the planet in our fight against climate change but also deliver ongoing convenience to people’s lives.

“The fabric type and mechanics, and most importantly the surface interaction of the fabric, is vital in enabling us to generate enough energy by the coupling effect of motion and nano-technology to generate a renewable source of electricity.”

The project is a marriage between cutting-edge science and fabric.

In the same way that static electricity is created, scientists are looking to optimize the friction generated between two materials in order to generate a charge. They are developing a flexible fabric known as a triboelectric nanogenerator, or TENG for short, to harness and store this sustainable energy source.

Previous attempts to create fabric TENG’s have failed largely due to them being unable to generate adequate power. But this latest project aims to use specialist materials to maximize fabric friction and design a highly efficient TENG with enhanced performance.

Professor Stylios continues: “Our biggest challenge is increasing our power output in order to make this a viable option. For example, textile TENGs currently produce power in the microwatt to milliwatt range. We need to drastically increase the level of friction in order to achieve an output of hundreds of milliwatts, which is required to power most mobile devices.

“Our answer to this problem is to create an extremely efficient energy generation fabric material for use in every garment. We are looking to optimize friction and using advanced material processing techniques to produce surfaces that work on micron-sized fibers.”

While the idea of effectively wearing stored electricity may sound dangerous, Professor Stylios says there is nothing to fear.

“This technology is safe to wear and use since the levels of current output are very low posing no harm to the user,” he said.

“The focus would be in areas of body maximum contact such as in the side of elbows.

“Once we have generated and stored this energy the question is how do we transfer this into mobile devices? We have a couple of ways of doing this. Firstly, we can store the electricity in a small polymer battery on the clothing itself, but my preference is the second option of directly transferring the electricity wirelessly, by simply carrying our phone in our pocket.”