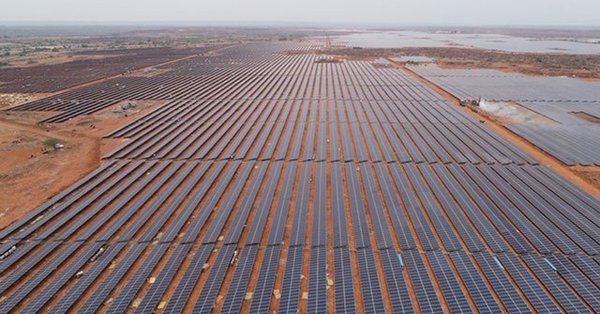 As per the tender document, UPNEDA was supposed to issue the LoI by May 15, 2020 (within 94 days of the e-reverse result). However, it failed to issue the LOI within these timelines despite the regular follow-up by the winning developers and requested an extension of the bid period validity on various occasions.

NSEFI said its members duly accepted UPNEDA’s request and have also been extending the EMD (the EMD submitted is valid till June 30) along with an extension of the Bid validity period to enable UPNEDA to issue the LoI. Despite this, UPNEDA communicated to the developers that the tender was canceled, stating their bids had become time-barred and infructuous as they didn’t take any action for the bid period extension.

The bid cancellation follows the discovery of much lower tariffs in subsequent auctions by different States and appears to be a deliberate move by UPNEDA to avoid paying power prices which now appear unjustifiably high.

“UPNEDA failed to issue the LOI for the reasons only known to it,” NSEFI said, adding the authority cannot cancel it at this stage unilaterally.

“There has been an increasing trend among the states towards cancellation or re-negotiation of the bids (e.g., power purchase agreement renegotiation by Andhra Pradesh, tariff discount negotiation by Punjab, and Dholera LoI cancellation by Gujarat), as per their convenience, making it difficult for companies to execute projects in India,” stated NSEFI. “This uncertainty will affect the foreign direct investment in the solar sector and therefore India’s renewable energy journey and targets.”