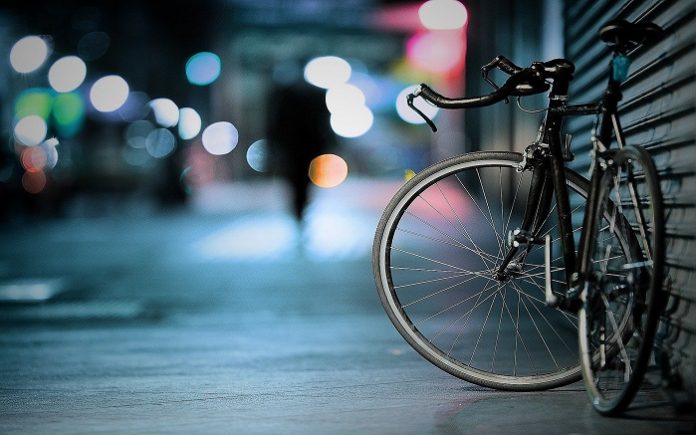 Led by Dr. Stephen Fickas of the University of Oregon (UO), transportation researchers are working to give bicyclists smoother rides by allowing them to communicate with traffic signals via a mobile app.

The latest report to come out of this multi-project research effort introduces machine-learning algorithms to work with their mobile app FastTrack. Developed and tested in earlier phases of the project, the app allows cyclists to passively communicate with traffic signals along a busy bike corridor in Eugene, Oregon. Researchers hope to eventually make their app available in other cities.

“The overall goal is to give bicyclists a safer and more efficient use of a city’s signaled intersections. The current project attempts to use two deep-learning algorithms, LSTM and 1D CNN, to tackle time-series forecasting. The goal is to predict the next phase of an upcoming, actuated traffic signal given a history of its prior phases in time-series format. We’re encouraged by the results,” Fickas said.

Their latest work builds on two prior projects, also funded by the National Institute for Transportation and Communities, in which Fickas and his team successfully built and deployed a hardware and software product called “Bike Connect” that allowed people on bikes to give hands-free advance information to an upcoming traffic signal, using their speed and direction of travel to increase the likelihood the signal would be green upon arrival.

The project V2X: Bringing Bikes into the Mix, completed in 2018, focused on giving bicyclists a virtual call button that they could use on their phones. During that project, researchers collected detailed real-time data from anactuated signal on the study corridor. The Fast Track: Allowing Bikes To Participate In A Smart-Transportation System project, completed in 2019, developed a real-time display for non-actuated signals showing GLOSA (Green Light Optimized Speed Advisory) information—more often referred to as a “green wave.” While a common technology available to drivers, GLOSA is not widely available for bicyclists. This real-time display (ideally mounted on handlebars for hands-free viewing) offered bicyclists real-time information on whether to slow down, speed up, or maintain speed in order to make a green light.

The 2021 project builds upon the prior studies:

To measure the effectiveness of each algorithm, they used three metrics:

The LSTM and 1D CNN scored nearly identical results on all three metrics. Researchers were able to predict the next phase with roughly 85% accuracy, for each of the time-series forecasting algorithms.

“We believe we are in the ballpark of being acceptable in terms of adding a prediction component to our existing FastTrack app,” Fickas said. This would open up green-wave capability for non-fixed-time intersections.

What’s next: Increasing the complexity and size of the dataset

Based on what they learned, the researchers’ plans for next steps are:

The FastTrack app requires a real-time feed from upcoming traffic signals on the bicyclist’s path. Cities with older equipment or with older Traffic Management Systems (TMS) may not be able to provide this feed. However, Fickas and his team are optimistic. As cities replace older equipment and bring on a modern TMS, they will be fully capable of using a FastTrack app that is effective with both fixed and actuated intersections, giving their biking community green-wave opportunities. 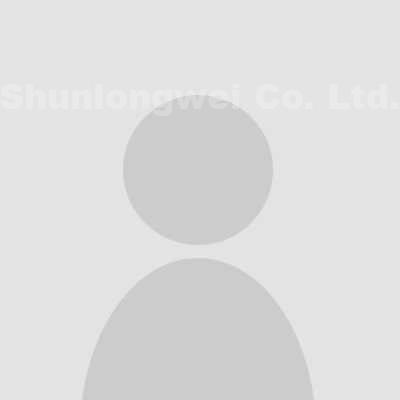