1. What is infrared light emitting diode

Infrared emission tubes have three commonly used wavebands, 850nm, 875nm, and 940nm. According to the characteristics of the wavelength, they are used in different types of products. 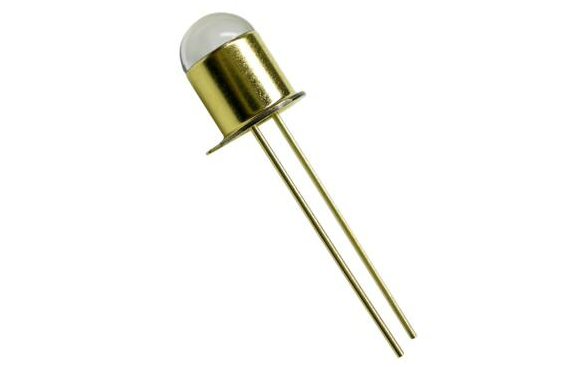 Infrared diodes are Electronic components that convert electrical signals into infrared light signals (a type of invisible light). When working, the infrared judge diode receives a group of coded electrical signals, converts the fluctuating electrical signals into fluctuating infrared light signals (pulse signals) and transmits them; the infrared receiving diode receives this group of pulse signals and converts them It is a fluctuating electric signal and output, and then decoded and demodulated by other Circuit elements, and then input into the control circuit to realize the control of the electric appliance. 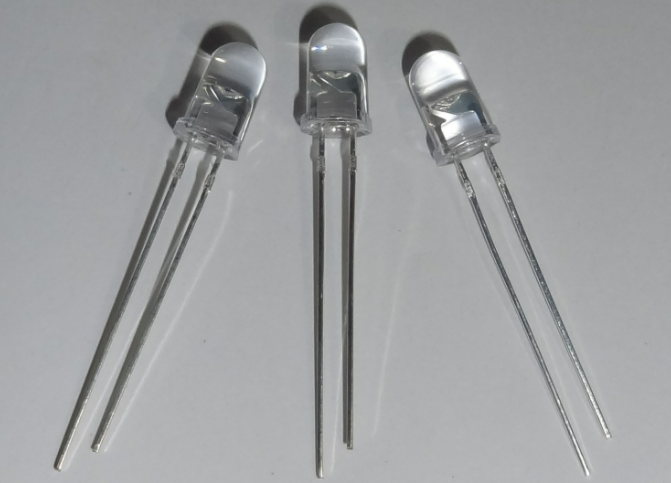 It refers to the maximum average forward current that the pipe is allowed to pass through for a long time. Because the current passing through the junction consumes a certain amount of work to cause the tube to heat up, if the tube runs over IF for a long time, it will burn out due to overheating. Therefore, the maximum average forward working current of the tube in use must not exceed IF.

Refers to the part of the electrical power input to the light-emitting diode converted into light output power. The greater the optical power, the longer the emission distance.

It refers to the light-emitting wavelength corresponding to the maximum light intensity among the near-infrared light emitted by Jiangwai LED.When selecting the infrared receiver tube, the peak wavelength of the received light should be as close as possible to the peak wavelength

It refers to the magnitude of the reverse current when the tube is not reversely broken down, and it is hoped that the smaller the better. 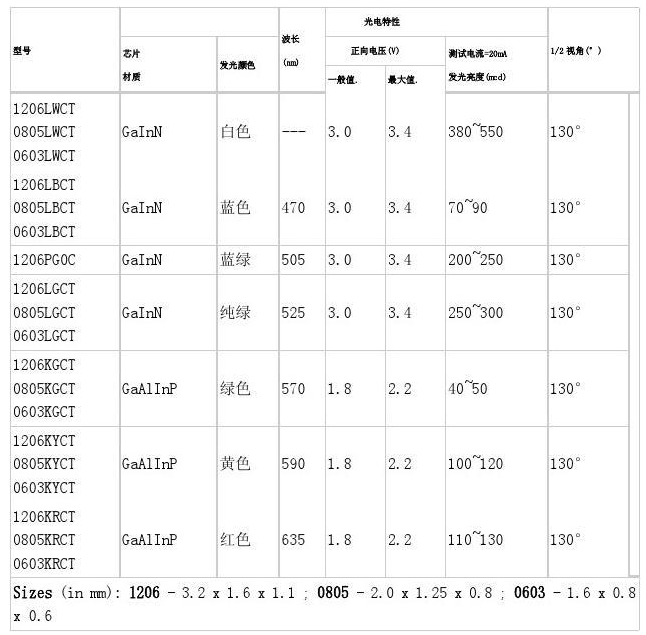