Dry-type isolation transformers are widely used in Circuits with AC 50Hz to 60Hz and voltages below 660V, the product’s various inputs, output voltage levels, connection groups, the number and position of adjustment taps (generally ±5%), and winding capacity The distribution of the secondary single-phase winding, the use of the rectifier Circuit, whether it is required to have a casing, etc., can be carefully designed and manufactured according to the requirements of users. 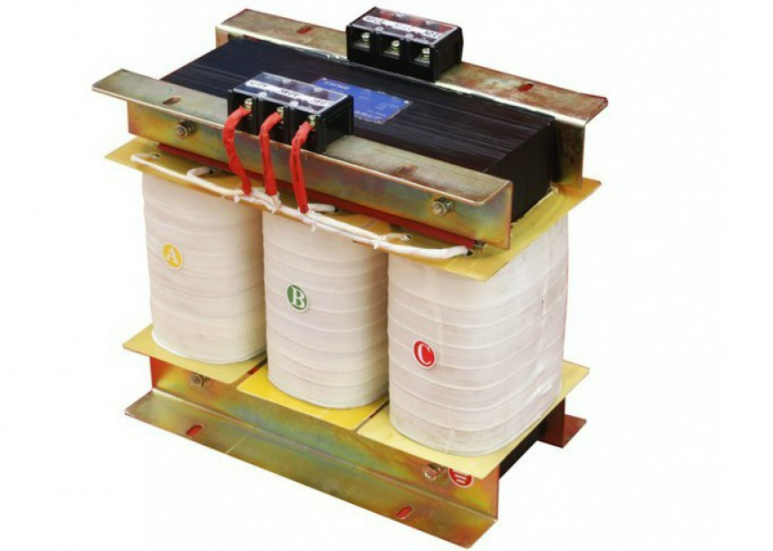 2. The role of dry isolation transformer 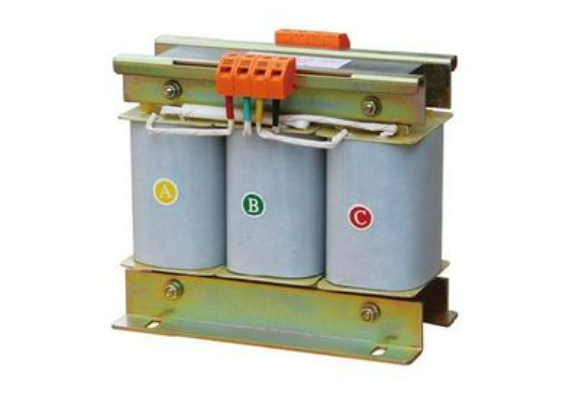 1. Connect the isolation transformer (delta/star) to the power input

3. The current waveform distortion (such as the third harmonic) caused by the nonlinear load can be isolated without polluting the power grid.

2. Connect the isolation transformer (star/delta) at the output end of the power supply

1. Prevent the current distortion of the non-linear load from affecting the normal operation of the stabilized power supply and returning to the grid, playing the role of purifying the grid;

2. The distortion of the nonlinear load current affects the accuracy of sampling. You can sample at the input of the Yo/△ isolation transformer to obtain a control signal that can reflect the actual situation, so that the regulated power supply can be controlled normally;

3. If the load is unbalanced, the use of Yo/△ will not affect the normal operation of the regulated power supply. 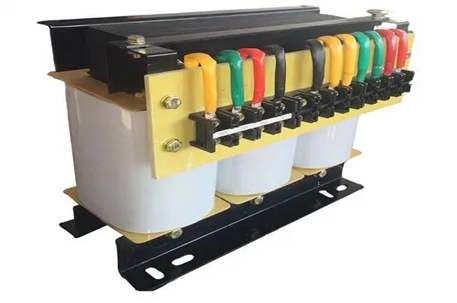