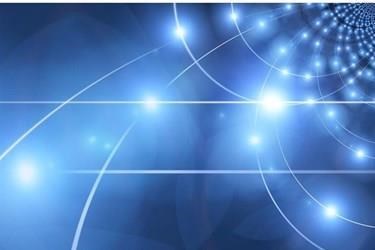 The module has been designed to operate at up to 67 Gbaud enabling longer distance transmission and exhibits superior receiver Optical Signal to Noise Ratio (rOSNR) performance. An important, differentiating feature is that the transmitter integrates an optical amplifier to achieve the 0 dBm output power, while simultaneously achieving what the company says is the best transmitter OSNR and out-of-band OSNR performance in the industry.

ROADM applications also depend on a CFP2-DCO’s optical filtering tolerance when its signal passes through multiple ROADMs in a network. This is because each ROADM stage applies optical filtering and causes the signal to lose power at the spectral edges.

The CFP2-DCO module is suitable for metro ROADM applications to cover a network distribution of up to 16 ROADM spans, encompassing almost all network scenarios. In addition, this module runs at a high spectral efficiency with 75 GHz DWDM channel spacing.

The same 400G CFP2-DCO module has sufficient performance to cover long-haul applications at 400G and 200G.