Bonding and grounding provide the most effective means of preventing the buildup of static charges that can cause sparking of sufficient magnitude to ignite the atmosphere in a hazardous location. 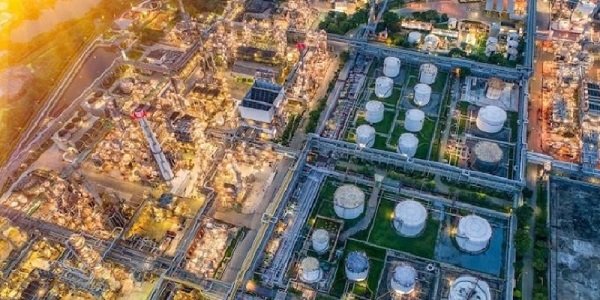 Figure 1. Aerial view of an oil and gas refinery in Bangkok, Thailand.

Many precautions have been developed over the years to prevent fires and explosions resulting from static discharges. These precautions include mechanical, chemical, and procedural methods. Significant mechanical steps are bonding and grounding.

Although not entirely safe methods, bonding and grounding are valuable ways of preventing static charges from igniting the atmosphere in a hazardous location. Bonding is a tight electrical connection between all metallic objects – such as pipes and tanks – while grounding connects these objects to the earth. 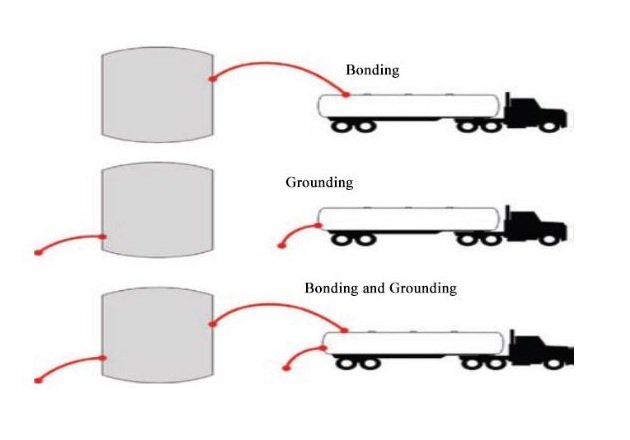 Adequate bonding and grounding ensure that everything is at the same ground zero potential and allows the safe discharge of electrostatic electricity to the earth – preventing static sparks. It is also valid to ground each object separately when corrosion, vibration, or maintenance activities may break the bonding connections.

The following are some standard practices for bonding and grounding equipment handling flammable liquids, gases, and vapors.

Locate a grounded, floating, metallic element on the internal surface of the tank that touches the flammable liquid if a tank or vessel has a vapor space. Use a floating-roof to help prevent surface sparking inside the tank and minimize the vapor phase volume. Bond the roof and any floating internal blanket to the tank’s shell. 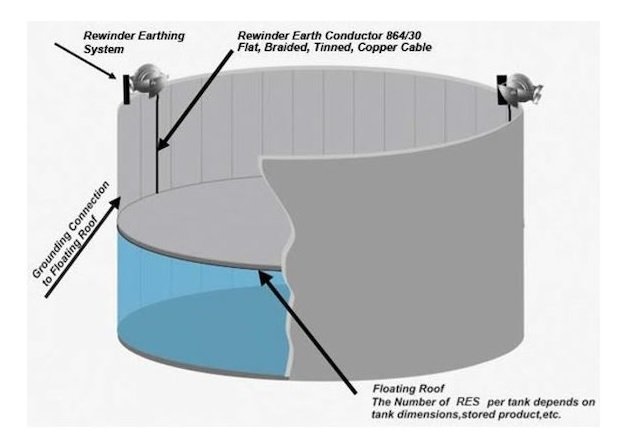 Figure 3. Floating roofs, such as the one seen in this system designed by ZINO, are an option for static protection by providing surface sparking. Image courtesy of ZINO. 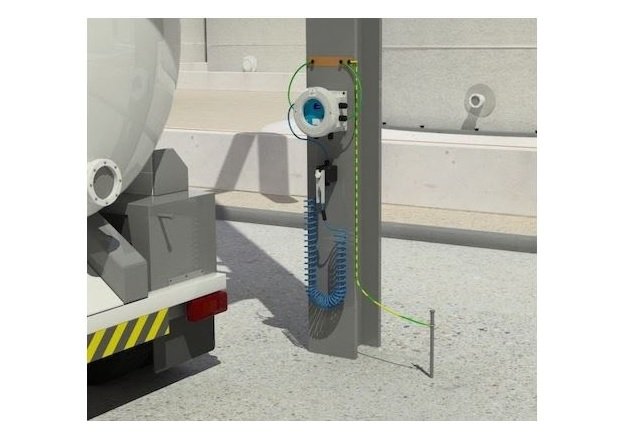 Figure 4. An example of equipment to ground a tank truck. This setup is the e Earth-Rite II RTR. Image courtesy of Newson Gale. 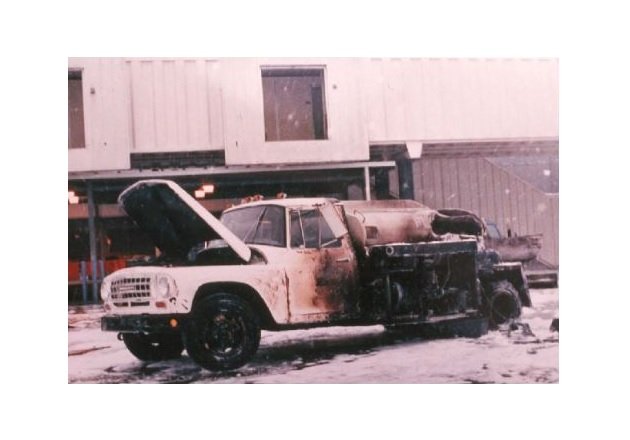 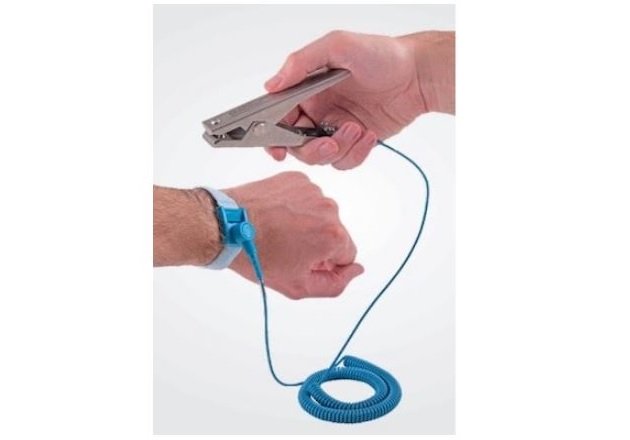 Other Methods to Reduce the Charge Accumulation

Other standard measures to limit the charge accumulation on fluids are:

The methods mentioned above require a connection to the ground to transfer the charge. Other methods include:

It is vital to use guidance for the safe handling of products in hazardous atmospheres. Take directions from the many recommended practices in this field or by expert advice.

The expertise in static electricity gathered in the petroleum and chemical industries initiated practices to handle hazardous locations in such a way as to avoid fires and explosions.

Bonding and grounding are the best and straightforward ways to dissipate the accumulated static charges quickly and lessen the hazards associated with charge buildup on plant items. Also essential is the personnel’s earthing via charge dissipative shoes, floors, and specialized grounding assemblies.

It is vital to follow the recommended practices outlined in codes of practice to avoid unsafe conditions that might produce fires and explosions.