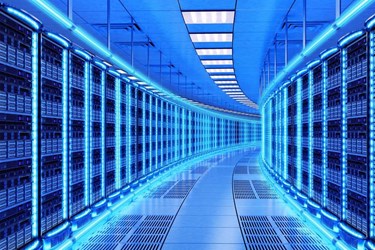 Marvell will have IP cores on upcoming TSMC 3nm silicon releases, which means that customers will be able to take advantage of one of the world’s most advanced Semiconductor technologies in conjunction with other proven silicon components to build more complex, system-optimised solutions for the cloud data centre, 5G carrier, automotive and enterprise markets.

The first is a flexible extra short reach (XSR) interface for connecting multiple die on a package substrate for applications, like co-packaged optics (CPO) for cloud data centres.

To address the growing needs for cloud-optimised silicon solutions, Marvell is also developing an ultra-low power and low-latency parallel die-to-die interface with the highest bandwidth density in the industry.