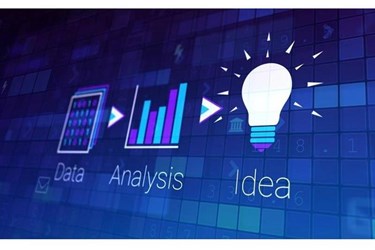 NeuroBlade, a specialist in data acceleration solutions, has announced that it has secured $83mi in Series B funding, bringing total invested capital to $110m.

Along with financial investors this funding round included investment from technology companies including: MediaTek, Pegatron, PSMC, UMC and Marubeni. The financing will be used to expand the company’s engineering teams in Tel Aviv and builds out its sales and marketing teams globally.

NeuroBlade has developed a new data analytics architecture that eliminates major data movement bottlenecks by integrating the data processing function inside memory, better known as processing-in-memory (PIM). PIM has been a pipe dream for decades, and NeuroBlade is the first company to successfully bring this innovation to production, accelerating data analytics by integrating its technology into a full system-level easy-to-deploy appliance.

Commenting Elad Sity, CEO and co-founder of NeuroBlade said, “We have built a data analytics accelerator that speeds up processing and analysing data over 100 times faster than existing systems. Based on our patented XRAM technology, we provide a radically improved end-to-end system for the data centre.”

Existing system architectures show that the constant shuffling of data between storage, memory, and central processing is the primary cause of poor application performance and slow response times. NeuroBlade realised that current architectures were unable to scale to meet future data analytics needs, which led them to build a computational architecture that eliminates the data movement requirements and massively speeds data analytics performance.